Some Windows 10 users are upset today after Microsoft suddenly deactivated their Windows installations, resulting in “Activate Windows” nags. Microsoft has confirmed the error and said a fix is in the way. 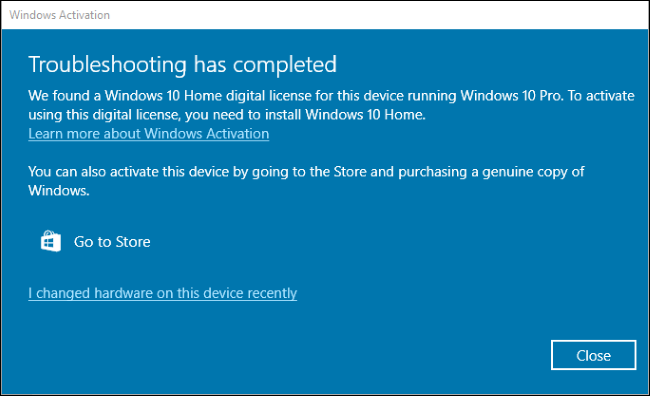 Affected Windows users can expect to see an annoying “Activate Windows” watermark over the bottom right corner of the desktop, distracting from work, gaming, or whatever else they’re doing on their PCs.

This is just what happens if you don’t activate Windows 10, although we’ve never seen this suddenly happen to people with legitimate Windows 10 licenses before.

Microsoft has just released an Emerging issue announcement about current activation issue related to Pro edition recently. This happens in Japan, Korea, American and many other countries.I am very sorry to inform you that there is a temporary issue with Microsoft’s activation server at the moment and some customers might experience this issue where Windows is displayed as not activated.