Why You Shouldn’t Trust Free VPNs

Free VPNs are too good to be true. You can download a variety of free VPN apps from Google Play or Apple’s App Store, but you shouldn’t. These apps aren’t worthy of your trust.

How a VPN Works

A Virtual Private Network, or VPN, encrypts all the traffic sent over your Internet connection and sends it to a remote VPN server. Everything goes through the VPN server.

For example, let’s say you’re in the USA and you connect to a VPN server located in the UK. Then, you access websites like Google and Facebook. Your web browsing traffic is sent over the Internet through an encrypted connection to the VPN server. Your local network operator or Internet service provider can’t see you’re connecting to Google or Facebook. They just see an encrypted connection going to an IP address in the UK. Google and Facebook just see you as someone located in the UK.

People use VPN servers for a variety of reasons. They keep your browsing activity private from your Internet service provider, for example. If your local government censors the Internet, a VPN would let you bypass the censorship and browse as if you were in whatever country the VPN server is located in. VPNs would also let you use public Wi-Fi hotspots without the threat of snooping.

RELATED: What Is a VPN, and Why Would I Need One?

You’re Placing a Lot of Trust in Your VPN Operator 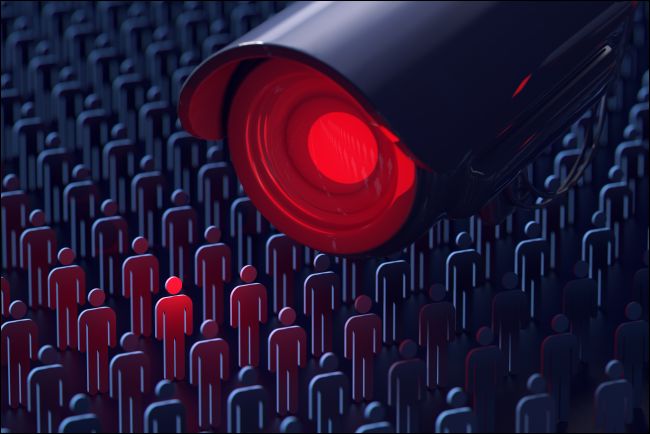 While using a VPN, you’re placing an immense amount of trust in the VPN operator. Sure, a VPN prevents your Internet service provider or Wi-Fi hotspot operator from snooping on your browsing. But it doesn’t stop the operator of the VPN server from snooping.