Home » Tips » What Is a Smart Display and Should You Get One?

What Is a Smart Display and Should You Get One? 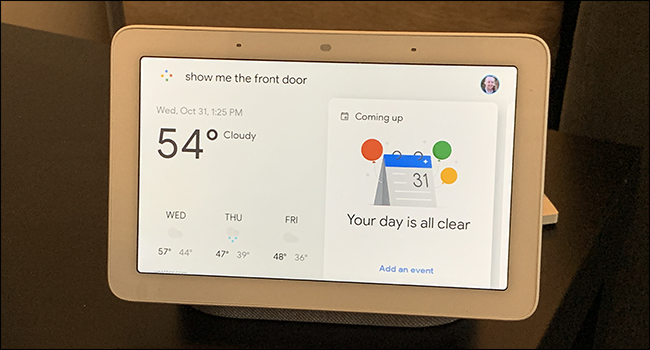 Smart displays are becoming all the rage now, especially with Google’s Home Hub out on the market now. But what exactly are smart displays? And is it the type of device you need?

If you’re not familiar with smart displays, you’ve probably at least seen them around in some capacity—Amazon has the Echo Show, and Google has the Home Hub. And then you have Lenovo and JBL with their takes on the smart display. But if you’ve never used one, you might be curious as to how they work and when they’re useful.

Smart Displays Are Smart Speakers with a Screen

When it comes down to it, a smart display (like the Echo Show or the Google Home Hub) is just a traditional smart speaker with a screen tacked on for visual presentation. So think of a regular Echo or Google Home, but with a built-in screen. 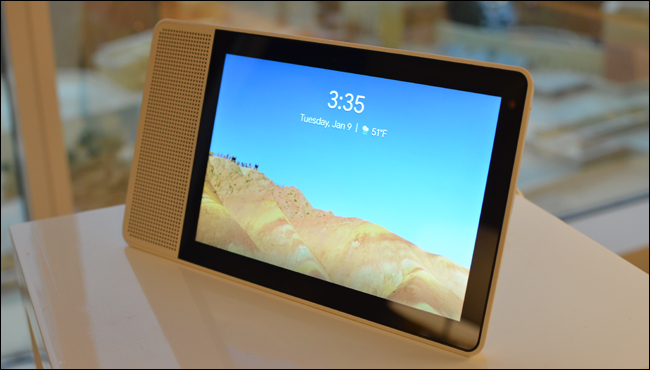 I describe this like it’s not a huge deal, but depending on how you use it, a smart display can completely change how you would typically use a voice assistant in your home.

Instead of asking Alexa or Google Assistant about the weather and then just listening to the forecast, they both can show you the forecast with the built-in display, which can be much more helpful and useful. Likewise, if you ask them about a piece of trivia (like the tallest building in the world or how many movies Tom Hanks has starred in), the display not only gives you the simple answer, but it can show you more information related to your question.

Furthermore, the built-in display shines when you want to take advantage of visual-heavy voice commands, like looking up recipes or telling Google Assistant to show you videos of cute kittens on YouTube. Of course, if you have a Chromecast hooked up to a nearby television, this will accomplish sort of the same thing, but the experience is seamless when you have a built-in display.