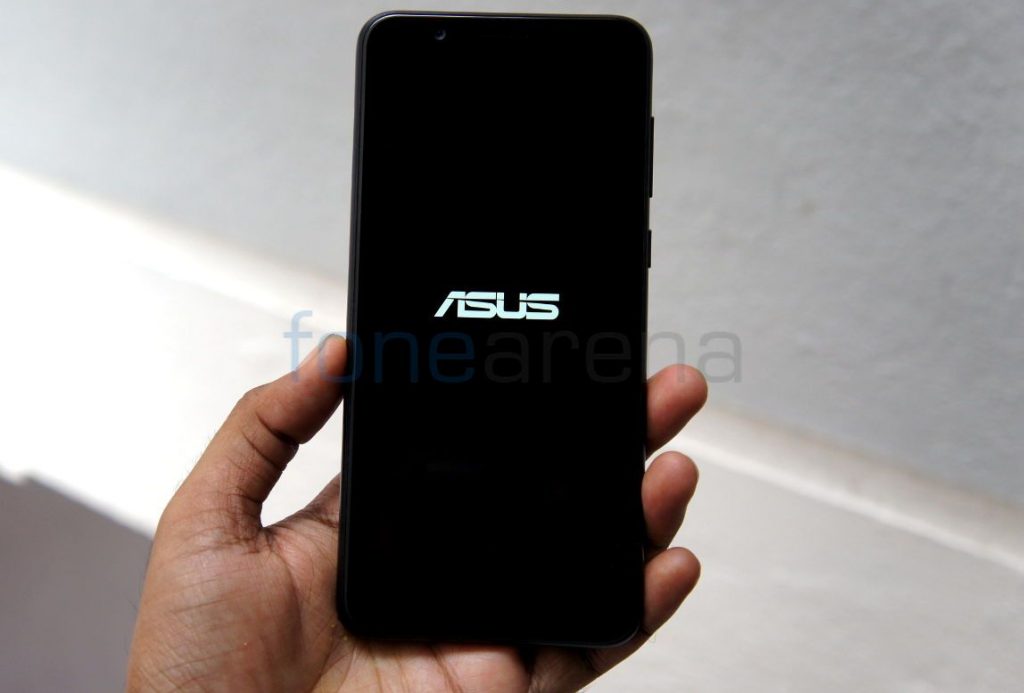 After beta update in February, ASUS has finally started rolling out stable Android 9.0 (Pie) update for the Zenfone Max Pro M1 and also for the Max M2 in India, as it had promised. The latest Android Pie update brings several new features, including Adaptive Battery that uses machine learning to prioritize system resources for the apps, App Actions that help you raise the visibility of your app and help drive engagement using machine learning, new Magnifier feature for easier copy-and-paste and lots more. The ASUS Zenfone Max Pro M1 v16.2017.1903.050 update is 1.55GB in size and includes Android security patch for March 2019. The update is gradually rolling out in batches so it will take time to reach everyone. The update is also rolling out to those who are running Pie beta, but it is a smaller 392MB update for those users. ASUS already promised that it will roll out Android Pie for the Zenfone Max Pro M2 by April 15th. Check out the complete change log below. The ZenFone Max Pro M1 – Firmware Notes. (FOTA version – OPM1.WW_Phone-16.2017.1903.050) Android P upgrade Update security patch Source 1, 2, 3